In 1998, Noor Ista Plastic Company (NIPCO) from this group, as the parent company and the only producer of composites by SMC method in Iran, for the first time with an initial investment of 7 million US Dollars, imported the mentioned technology to produce auto parts. Relying on the comparative advantage of the company, the initial investment made to purchase the machinery needed to produce composite parts by the SMC method, as well as having the only SMC raw material production line in the Middle East. It was decided to develop a culture of using composites in the water and electricity infrastructure industries, especially the power distribution industry, and to provide a suitable alternative to traditional metal panels, especially in high humidity environments, in order to end corrosion concerns. , Electric shock and so on... With the establishment of Emen Ista Electric Company and concluding cooperation agreements with leading European companies in this field, the specialized manufacture of electrical panels and junction boxes with SMC composite body was put on the agenda.

Due to the variety of panels used in the electrical industry and the very high cost of preparing the molds needed to produce any type of panel, Emen Ista Electric Company with a focus on low pressure and control system, by purchasing the molds needed to produce rain panels (OUTDOOR) Used in various sectors of industry, including the distribution of electrical energy in the field of low pressure, control systems, switchboards used in the oil and gas industry, and… decided to use this technology and also its localization in order take a small step towards the excellence of the country's industry. 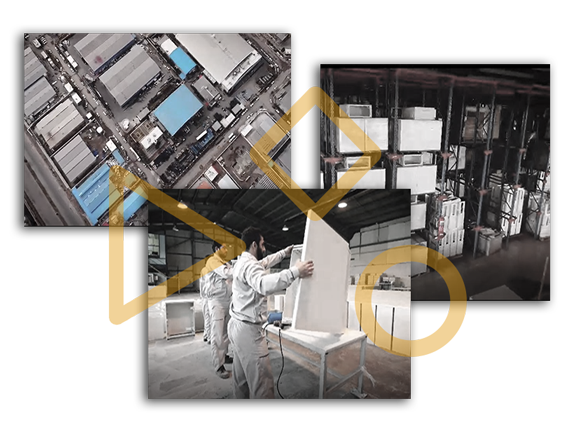 Due to the successful experience in the field of electrical panels, the company has been pursuing study and operational phases in the field of water and sewage since 1986 and since 1988 has been producing modular composite panel water tanks and anti-theft composite manholes. By taking the importance of delivery time in to consideration, Construction of water tanks in traditional methods such as concrete and galvanized sometimes face long-term implementation and difficult transportation in galvanized tanks and also has no sanitary conditions. Fortunately, the modular composite panel tank with the highest hygienic quality and the highest speed in execution and transportation. A very simple quote from 1988 has been on the way of serving our dear compatriots.

Cast iron and steel valves, despite their good quality, have unfortunately created a lot of attractiveness for thieves, which in turn has caused many human and financial risks across the country, due to the unattractiveness of composite valves for thieves in the event of an epidemic. The use of composite valves can largely eliminate this great danger to the lives of our compatriots.

Also, with the aim of developing exports, access to regional and international markets is on the agenda of this company, and in this regard, Emen Ista Electric Company (EISECO) in recent years has succeeded in exporting products to Iraq, Afghanistan and Turkmenistan. We hope that with more effort, we will be able to gain a larger share of the international market. 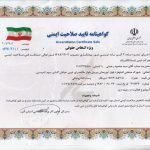 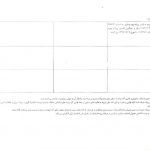 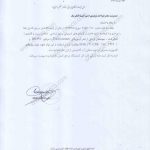 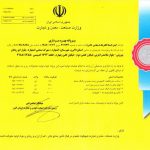 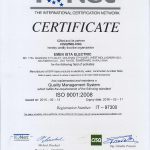 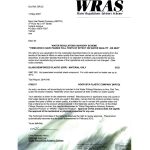